The Pilot of the BAADER Salmon Sessions is available

When he first entered the studio – specially designed to host the Salmon Session – Dennis Schreiber, VP Sales & Service BAADER Fish said he would usually associate such setting with a sports show. Sports where however far from the topics Schreiber and host Chris Brow signalled during the pilot for the 10-episodeinfotainment series focusing on the entire BAADER salmon processing line.

Just like in a sports show, however, Dennis Schreiber will take on the part of the expert to comment and further elaborate on the product demonstrations from the BAADER Technology Center in Lübeck, Germany. As a long-term BAADER employee who held various positions within the company in several countries, he is a true insider of the entire BAADER product portfolio. “It is not only going to be you and me”, he explained moderator Brow. “Every week I will be bringing two BAADER experts along, and they will be sharing their deep insights and knowledge on different new products we have to offer in the future”.

Adding this human aspect to machinery videos is something new to BAADER. It underlines the company’s latest claim: Automation, Digitalization, Humanization, highlights Petra Baader, Executive Chairwoman in the pilot opening:“We came across this great idea of asking our employees to present their machines, their projects and solutions in their personal way”. The result will a good mixture of facts and details with a nice personal touch” she promised.

Product managers, software and digitalization specialists, service and training experts and of course mechanical, project and sales engineers will present processing equipment and solutions of the entire BAADER salmon line as well as the company’s digital engagement

During the ten episodes which will run every Thursday through December 10thon BAADER Stream, there will be one product launch and there will be one innovation on one of our existing machines, Schreiber promised.

The series starts with primary processing and will feature the BAADER Harvesting Solution. Stay tuned and join the first Salmon Session on Thursday, October 8th to find out how the BAADER 101 ensures the highest standards of animal welfare and superior product quality. 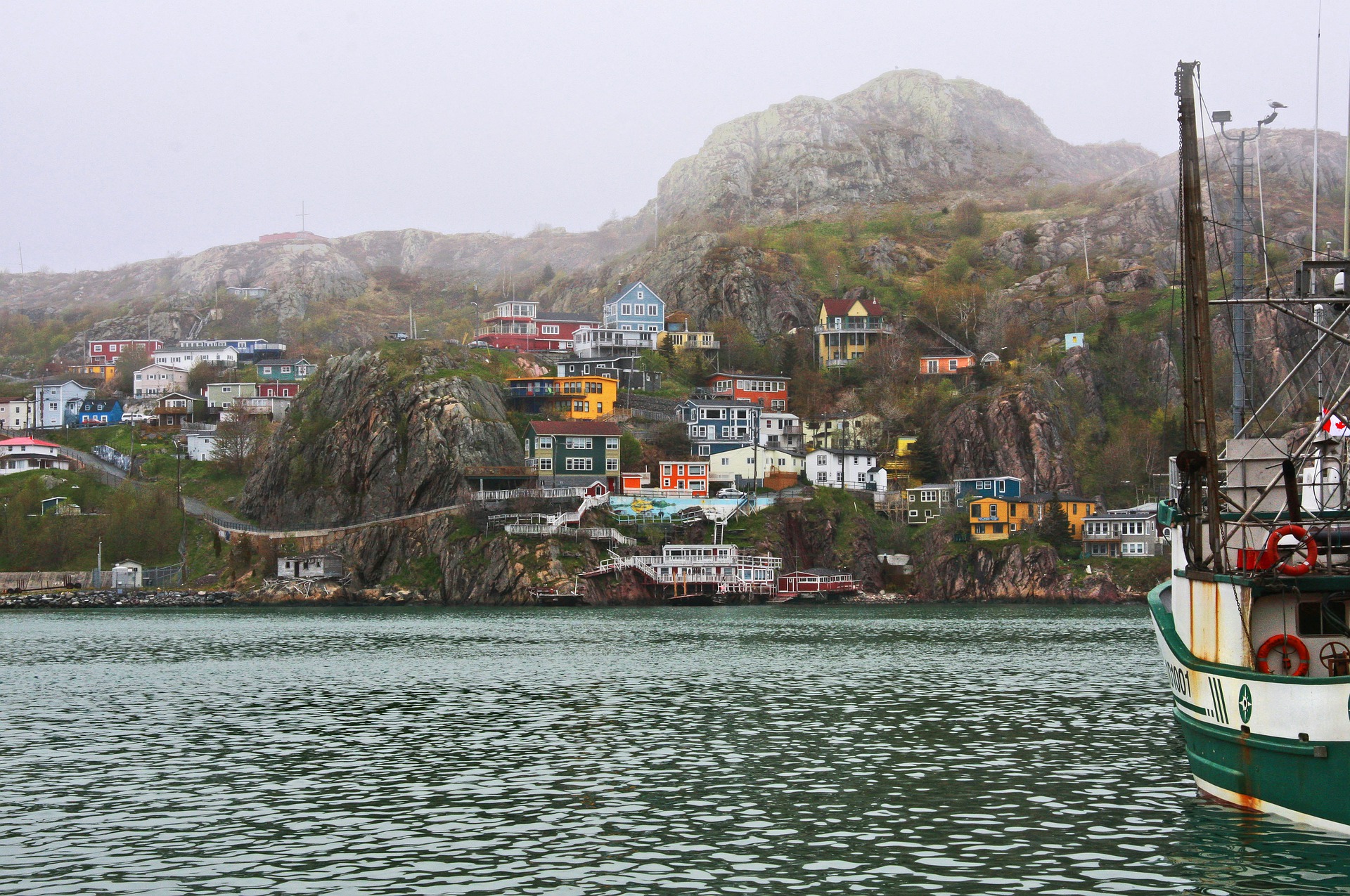 While most would associate BAADER with ‘the perfect cut’, we also know how to crack crab shells

A NEW Game-changer at the Heart of Salmon Processing