Exploiting the Full Potential of Automation in Hungary

The Hungarian poultry meat producer, Mecsek Baromfi Kft, part of Y Group, has slowly developed its business vertically since 1991. Now, it grows its chickens, own proper feed mills and processes poultry products. As the business has developed, the need for increased capacity and automated processing has risen.

Teamwork from Planning to Installation

Mecsek Baromfi Kft processed the meat on a small slaughtering facility in Mágocs for twenty years. However, a relocation became necessary due to the limited capacity and location of the existing plant. Mecsek Baromfi Kft decided to construct a new, automated plant for increased capacities.

BAADER worked with the processor to analyse and optimize each processing step, intending to meet current and future requirements for a modern poultry processing plant that can run 3000 birds per hour.

"We are grateful for the advice from BAADER during the planning phase. While we were planning the new processing plant, we visited four modern BAADER sites outside Hungary and those visits inspired and convinced us to go for a BAADER solution", says Mr Lajos Horvath, founder of Mecsek Baromfi Kft.

The outbreak of the COVID pandemic caused travel restrictions across Europe in 2020, challenging installations of the new equipment. Nevertheless, those obstacles were short-lived.  Project planning, unrestricted teamwork, a strong presence in Hungary, and good communication helped Mecsek Baromfi Kft and the BAADER team in executing the project successfully.

The project comprised BAADER solutions such as live bird handling, electrical stunning, scalding, picking, evisceration, chilling, cut-up, and breast deboning. The processing is kept in line and with a high degree of automation.

Increased capacity and desire to reduce labour dependence instigated the automation of production at Mecsek Baromfi Kft. Consequently, the automation provided other benefits such as consistent processing and more hygiene and food safety. Automatic processing lines are independent of the performance of individual workers. Therefore, they have a more predictable outcome all year round.

Moreover, manual handling can contaminate poultry meat. By keeping the process in line and automated, Mecsek Baromfi Kft. has considerably reduced the risk of bacterial contamination.

Conveying Crates to the Point of Shackling

At the new reception system, roller conveyors transport full crates to automatic de-stacking, while the old plant was characterized by manual handling of crates. The new reality saves workers from backbreaking work. There is now reduced bird stress in the reception area due to smooth movements in de-stacking and conveying. Also, the automatic crate transport provides constant feeding birds to the shackles, thereby optimizing line utilization.

In three steps, an automated crate washer cleans empty crates to prevent cross-contamination at the farms.

Getting a Clean A-Grade Bird

Automating the evisceration process becomes inevitable once a processor increases the processing capacity. At that point, manual evisceration becomes laborious and costly. With this view, Mecsek Baromfi Kft installed an automated evisceration line at the new processing plant.

The Eviscerator 210 effectively withdraws the viscera package and prepares it for inspection and further giblet harvesting. Simultaneously, thorough bird washing at the end of the evisceration line reduces contamination and prepares the eviscerated bird for consumption.

Keeping the Product in Line

Mecsek Baromfi Kft made another important decision when planning the new slaughterhouse. That decision was stopping the chilling of birds on racks — the ‘Christmas Tree’ solution. Instead, they adopted automatic transfer, from evisceration to air chilling. The possibility of cross-contamination has been reduced because the birds stay in their shackles from slaughter to cut-up.

Databased Determination of Bird Use

The Transfer Machine from chilling to distribution uses a patented static weighing principle to capture the accurate weight of each bird, while a sophisticated vision camera on the distribution line records the quality grade of the birds automatically.

The cut-up and breast deboning which was done manually are now automated and in-line. The modular ProFlex cut-up system has bypass functions that allow the processor to produce the wing, leg and breast cuttings for daily production.

Meeting the Demand for Boneless Meat

It takes many skilled workers to debone 50 front halves per minute, and the skilled job is crucial to yield, quality and profits. With the new processing plant, Mecsek Baromfi Kft has opted for automatic deboning on the popular BAADER Breast Deboner 656. BAADER has been developing breast-deboning machines for the poultry industry since the 1980s. The Breast Deboner 656 consolidates this experience. It is a stable machine that protects yield by measuring front halves individually and adjusting the cutting tools accordingly.

Prepared for the Future

The solution design has already considered the possibility of a future capacity increase – up to 6000 birds per hour. The new greenfield plant prepares Mecsek Baromfi Kft for the future to exploit the full potential of automation. 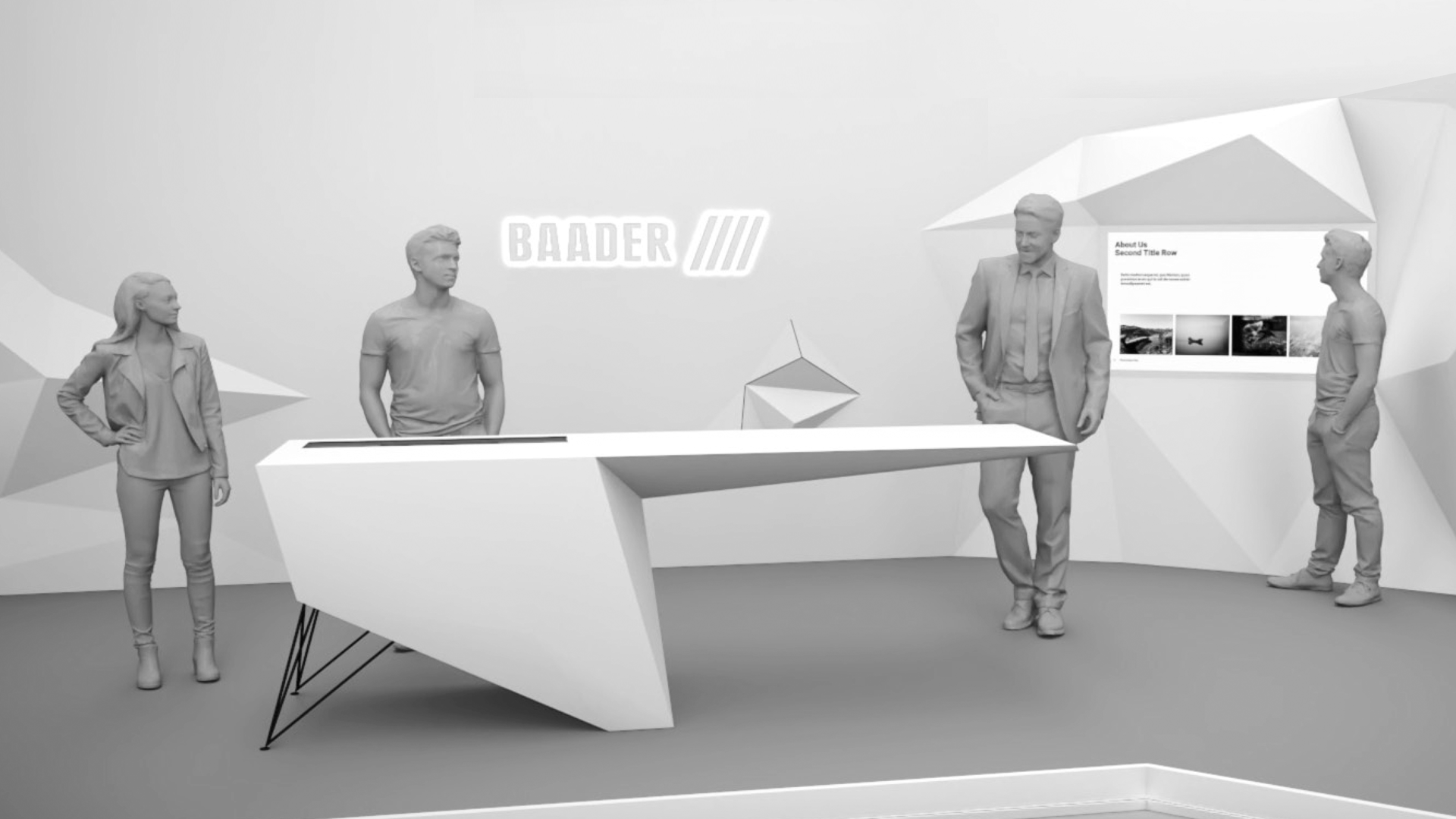 A Story of Successful Business Growth in China

How to grow successfully from a single-location chicken farmer to a multibillion-dollar global enterprise? Fujian Sunner Development Co. Ltd has the recipe

From Fish to Fillet - Automated Trimming Solutions for Salmon